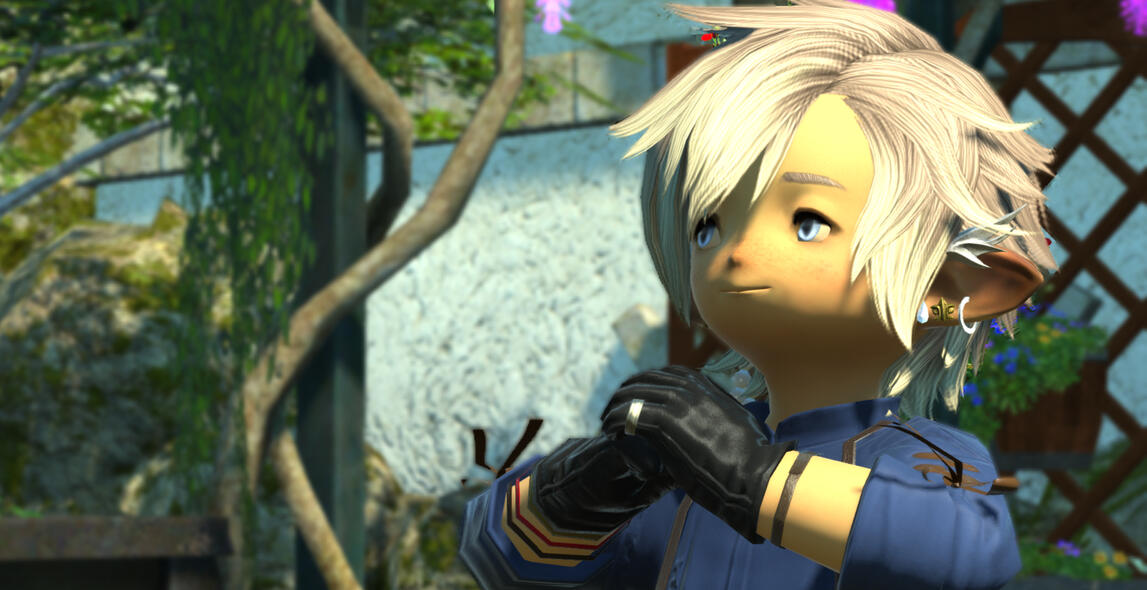 The confident, commendable chef of "The Blossom and Blade" 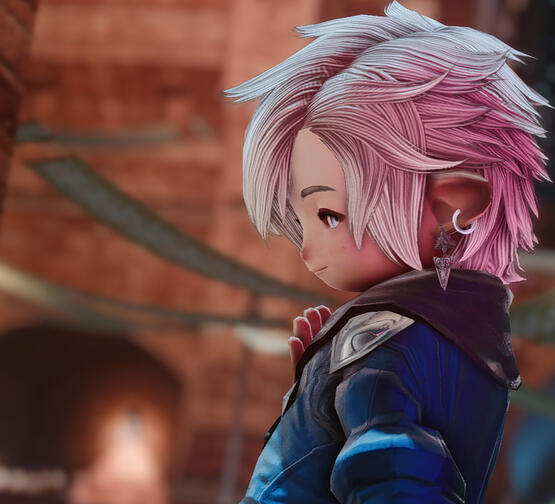 Born to a moderately wealthy pair of Dunesfolk, Langston's emergence as a Plainsfolk Lalafell was the source of a major row between both parents, with accusations of infidelity flying towards his mother. In spite of the falsehood of those claims, his father won custody of both children, but not before his mother named him Ilyigu Selayigu. The following sixteen years of his life would be highlighted by the sort of education one might expect of the wealthy; a rigorous regimen of education on trades and etiquette. Such business, however, could not hold his interest, as he was more fixated on his grandfather's culinary talents. This, alongside his growing disgust for the lifestyles of the wealthy, eventually culminated in the departure from his father's home without a word.

He spent the next five years under his grandfather's tutelage, though it was undeniably harsh at first. He also became more humble by his experiences in the harsh desert away from the city of Ul'dah, learning how to hunt, gather, and fish while also learning to communicate with people of different backgrounds and speech patterns. Upon the completion of his education, he chose to wear the name "Langston Clevers" to distance himself from his father and to make it on his own with a name that was not already showered with a history of coin and decadence.

The outside world proved harsh without the support he grew up with. Indeed, for all his time learning skills from those who raised him, he was good at restraining his emotions but not good at handling them once they let loose. Employment was also rough at first; he had the talent, but had to slowly build the reputation from working in kitchens around Eorzea. Within the next six years, however, he would become the owner and head chef of his own establishment, The Blossom and Blade, providing affordable and even free meals to those who were in need of a full stomach. 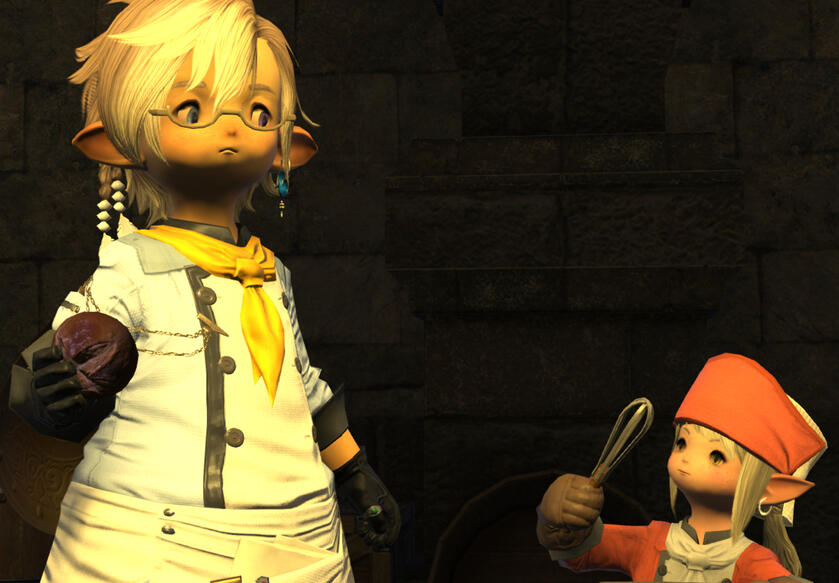 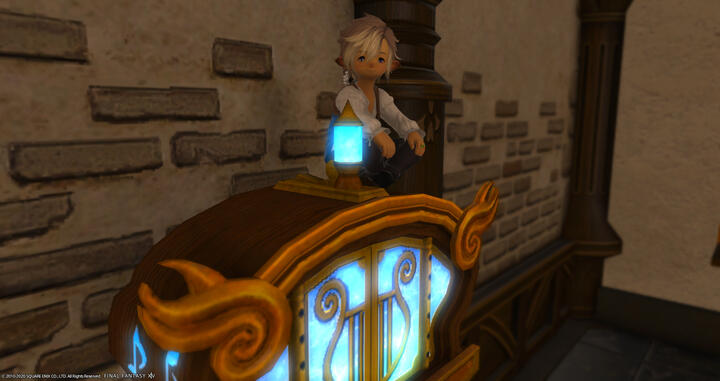 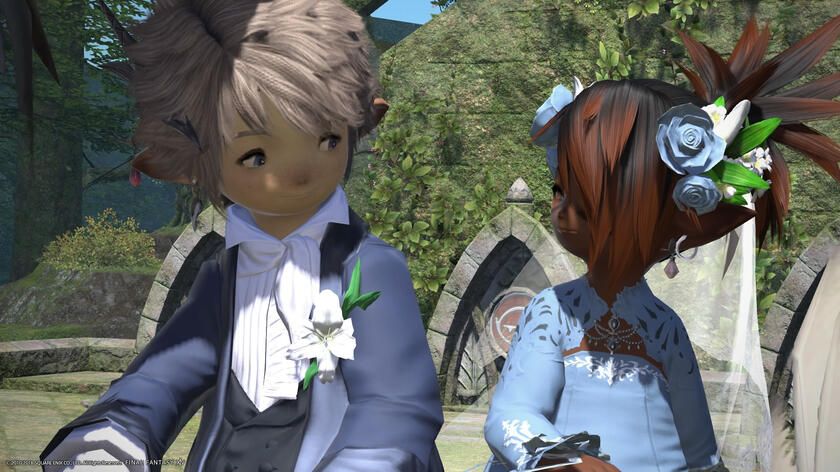